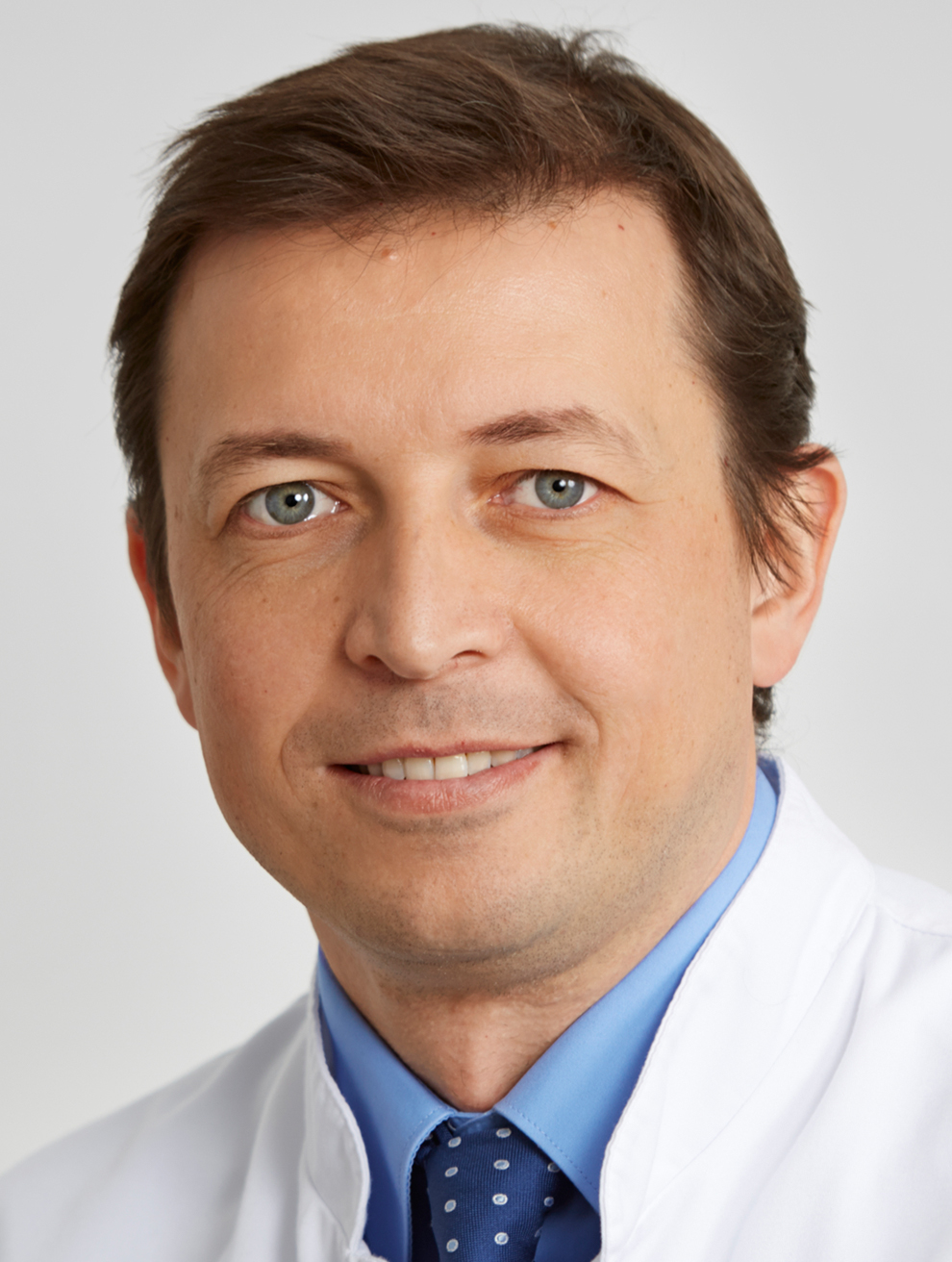 Zsolt Kulcsár works as interventional neuroradiologist at the University Hospital of Zurich (USZ), Department of Neuroradiology, heading the unit of Interventional Neuroradiology. He has a PhD degree in Clinical Neurosciences and a habilitation degree in Radiology. He has major scientific interest in neurovascular diseases, specifically aneurysms and vascular malformations. He has been implicated in clinical and experimental research related to aneurysm disease understanding and therapy.

Intracranial aneurysms affect approximately 2-3% of the general population and they represent a significant healthcare burden. Aneurysm risk analysis represents thus an important step in the management of the disease. Aneurysm patho-biology has been recently linked to intravascular hemodynamics. Factors like wall shear stress and flow patterns have been shown to influence the biological response of vessel and aneurysm structural elements like endothelium, smooth muscle cells and extracellular matrix. Dr. Kulcsár has interest in further understanding the role of hemodynamics in the natural evolution of intracranial aneurysms.

When it comes to aneurysm treatment, the minimally invasive methodologies have gained terrain in the past decades. Dr. Kulcsár was implicated in the development of new endovascular technologies with several industrial partners, both in the designing process and in preclinical experiments. This collaboration has resulted in the development of new devices for aneurysm disease treatment. Currently other, intra-saccular, biological aneurysm filling materials are under development through this collaboration. A sophisticated preclinical study on liquid embolics for vascular malformations has been finished recently. These experimental studies have been performed in collaboration with the Musculoskeletal Research Unit (MSRU), Vetsuisse Faculty.

Dr. Kulcsár is scientifically active in the clinical field too, with focus on the clinical aspects of neurovascular diseases, like ischemic and hemorrhagic stroke. He has participated in several single- and multicenter clinical studies in the field.