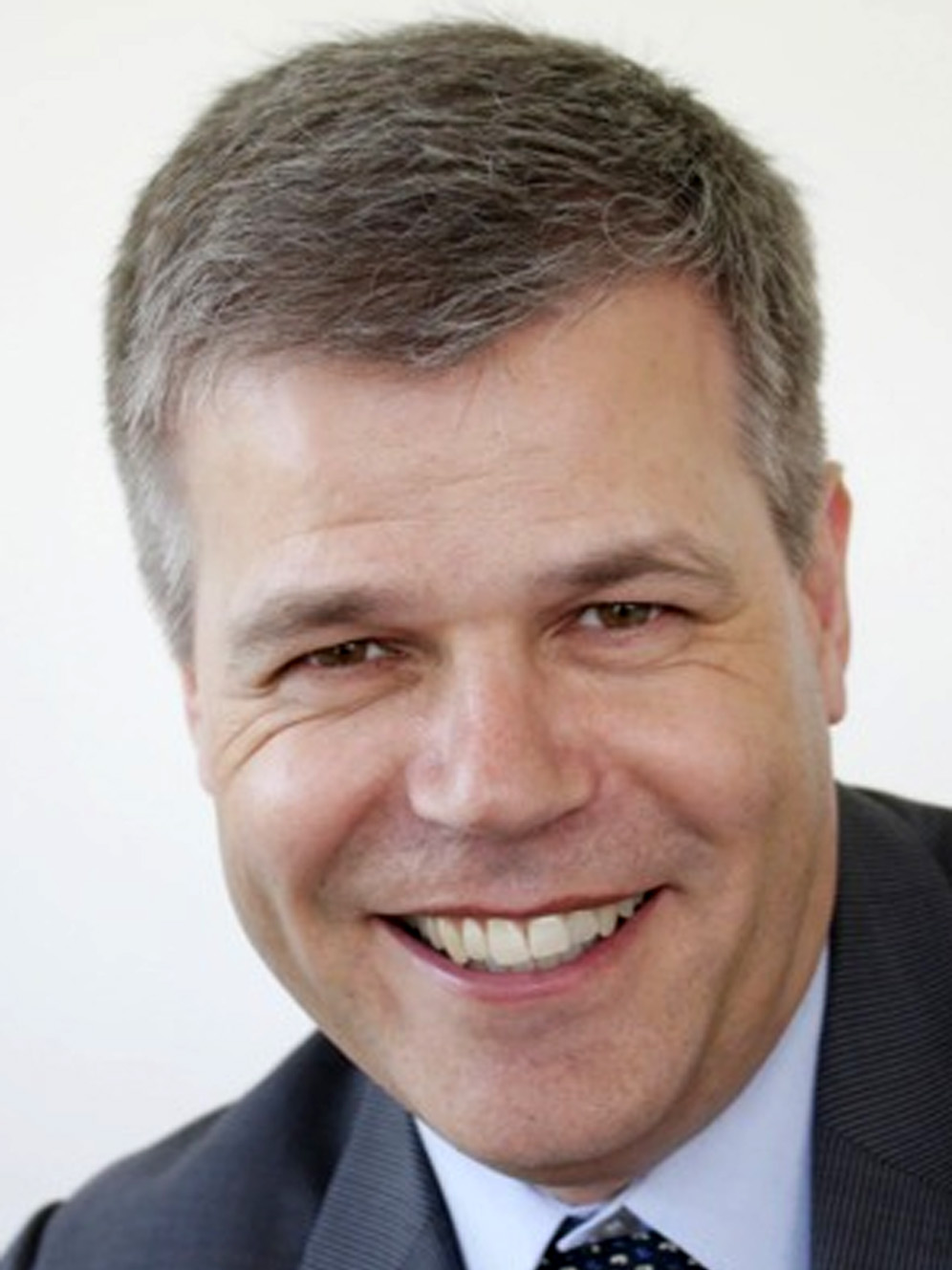 Department of Molecular Mechanisms of Disease (DMMD),
University of Zurich

The main scientific interest of my laboratory is to understand the molecular mechanisms controlling inflammation/metaflammation in cardiovascular and adipocyte tissue, with a particular focus on the chromatin signaling events that regulate these processes. Inflammation is a complex biological response of the body to harmful stimuli, such as pathogens, damaged cells, or irritants. It is a protective attempt by the body to remove the injurious stimuli as well as initiate the healing process within the affected tissue. It has been clearly demonstrated, however, that an excessive activation or inappropriate regulation of inflammation and immune cascades causes tissue and cellular damage, which may lead to cellular dysfunction and cell death. We investigate inflammation at the cellular level with special focus on inflammatory signaling regulating post-translational modifications of proteins in the nucleus. Modification of proteins by different functional chemical groups is thought to be a major contributor of the observed complexity of responses during the inflammatory signaling and cellular response.

Inflammation is executed by a number of defined proteins. Among them, the transcription factor nuclear factor kappa B (NF-κB), which belongs to a family of inducible transcription factors that are involved in the regulation of various genes, is crucial for cellular inflammatory and immune responses. Over the past 15 years, we have identified several cellular co-factors important for orchestrating inflammation and have found the ADP-ribose transferase ARTD1 (formerly PARP1) to be especially interesting in this regard. Currently, we are exploring the signaling network that is controlled by the enzymatic activity of ARTD1 and its family members by identifying the target proteins modified by ADP-ribosylation in cardiovascular and adipose tissue cells by state-of-the-art proteomics tools.

We strive to:
1) Continue developing state-of-the-art proteomics methods to identify and quantify the cellular and organ ADP-ribosylome (all the ADP-ribosylated proteins for a given condition).
2) Apply these methodologies in conjunction with molecular biological techniques to understand the involvement of ADP-ribosylation (writers and ereasers) in inflammation/metaflammation.
3) Translate these findings into medically relevant problems by investigating appropriate animal disease models and samples from patients.

Understanding the molecular mechanisms regulating cell signaling in inflammatory diseases will provide the foundation for the development of new approaches in research and medicine.