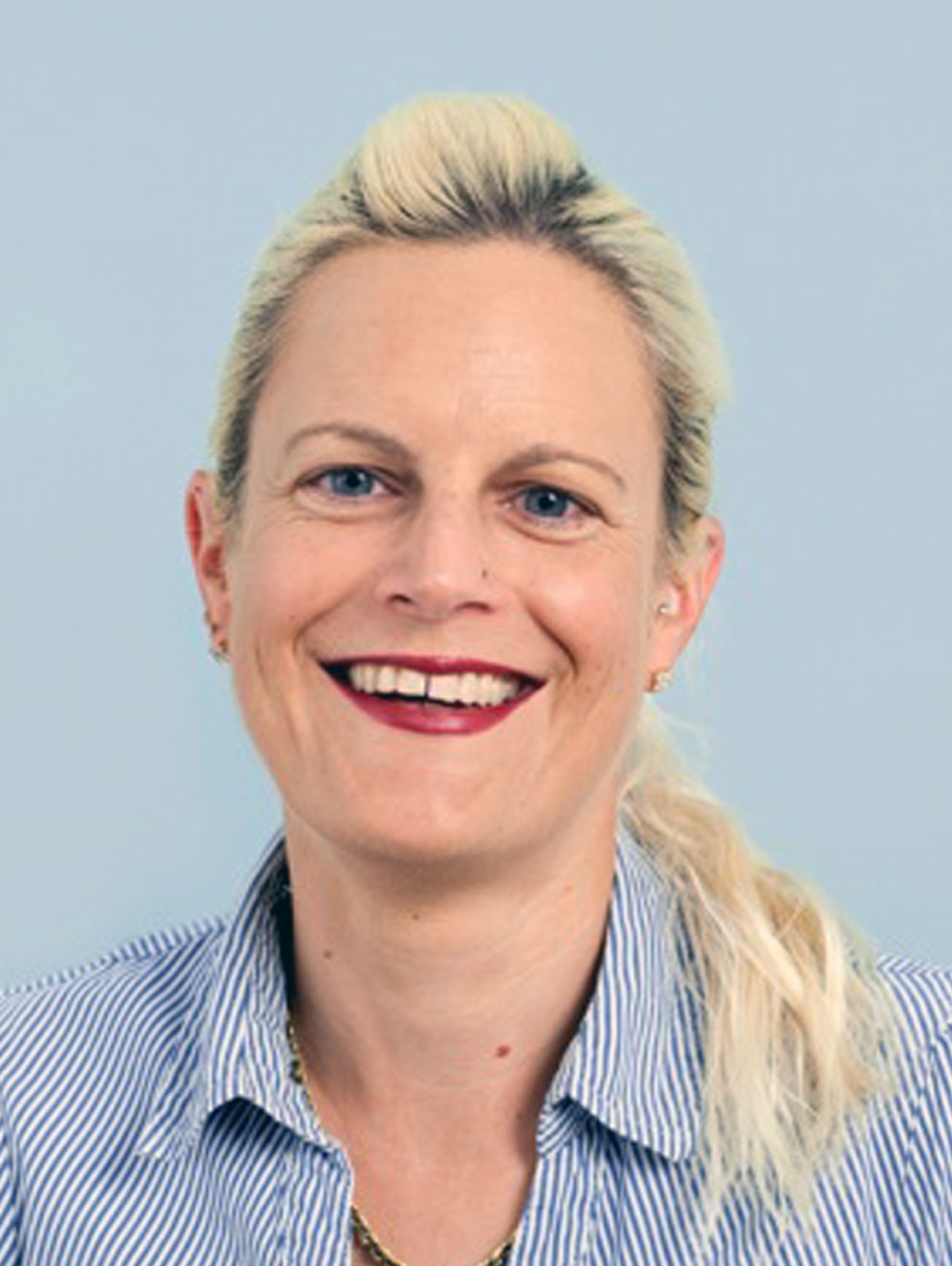 Our focus is on new therapeutic strategies for intracellular bacteria such as chlamydiae. Chlamydiae can cause acute and chronic infections in animals and humans. Their obligate intracellular lifestyle poses challenges to both their diagnosis and treatment. Antimicrobial therapy is the treatment of choice for bacterial infections. In Chlamydia, concerns about the possible development of resistance during antibiotic therapy have discouraged the use of certain antimicrobial compounds for treatment of chlamydial infections. In summary, new therapeutic strategies are needed to overcome these drawbacks in treatment of chlamydial infections. Water-filtered infrared A irradiation (wIRA) has proven its efficacy in acute and chronic wound healing processes in clinical settings. Little preliminary data on treatment of infectious conditions with wIRA irradiation are reported, however, none of these reports deal with intracellular infectious agents. A recent in vitro study demonstrated that wIRA combined with visible light (wIRA/VIS) has potential as a non-chemical method for the treatment of chlamydial infections without adversely affecting the cell viability (Marti et al., PLoS One 2014). Chlamydial infection, wIRA, and the combination of both triggered a similar release of a subset of pro-inflammatory cytokines (MIF/GIF, Serpin E1, RANTES, IL-6, IL-8) and chemokines (IL-16, IP-10, ENA-78, MIG, MIP-1α/β) from host cells.

A follow-up study investigated the influence of various factors on the effect of wIRA/VIS on acute chlamydial infection, namely the impact of temperature, exposure intensity and infectious dose (multiplicity of infection) as well as the efficacy of the visible light component (Marti et al., J Photochem Photobiol B 2015). Non-thermal effects contributed to the inhibition of acute chlamydial infection. Visible light enhanced the inhibitory effect of wIRA on extracellular bacteria (elementary bodies or EBs). Moreover, the inhibitory effect of wIRA/VIS following treatment of EBs prior to infection correlated with increased irradiation intensity. The infectivity of mature chlamydial inclusions was significantly reduced upon wIRA/VIS exposure at all irradiation intensities investigated, suggesting the contribution of host cell factors to the anti-chlamydial effect of wIRA/VIS in the late stage of the developmental cycle. The effect of irradiation was not influenced by the infectious dose.

Treatment experiments of persistent chlamydial infections are planned in the future. Effects of wIRA on chlamydiae but also on host cells will be studied in collaboration with Dr. Christian Blenn. The outcome of the studies are important to gain new knowledge in regard of therapy of chronic chlamydial infections in humans, e.g. trachoma and pelvic inflammatory disease in women.