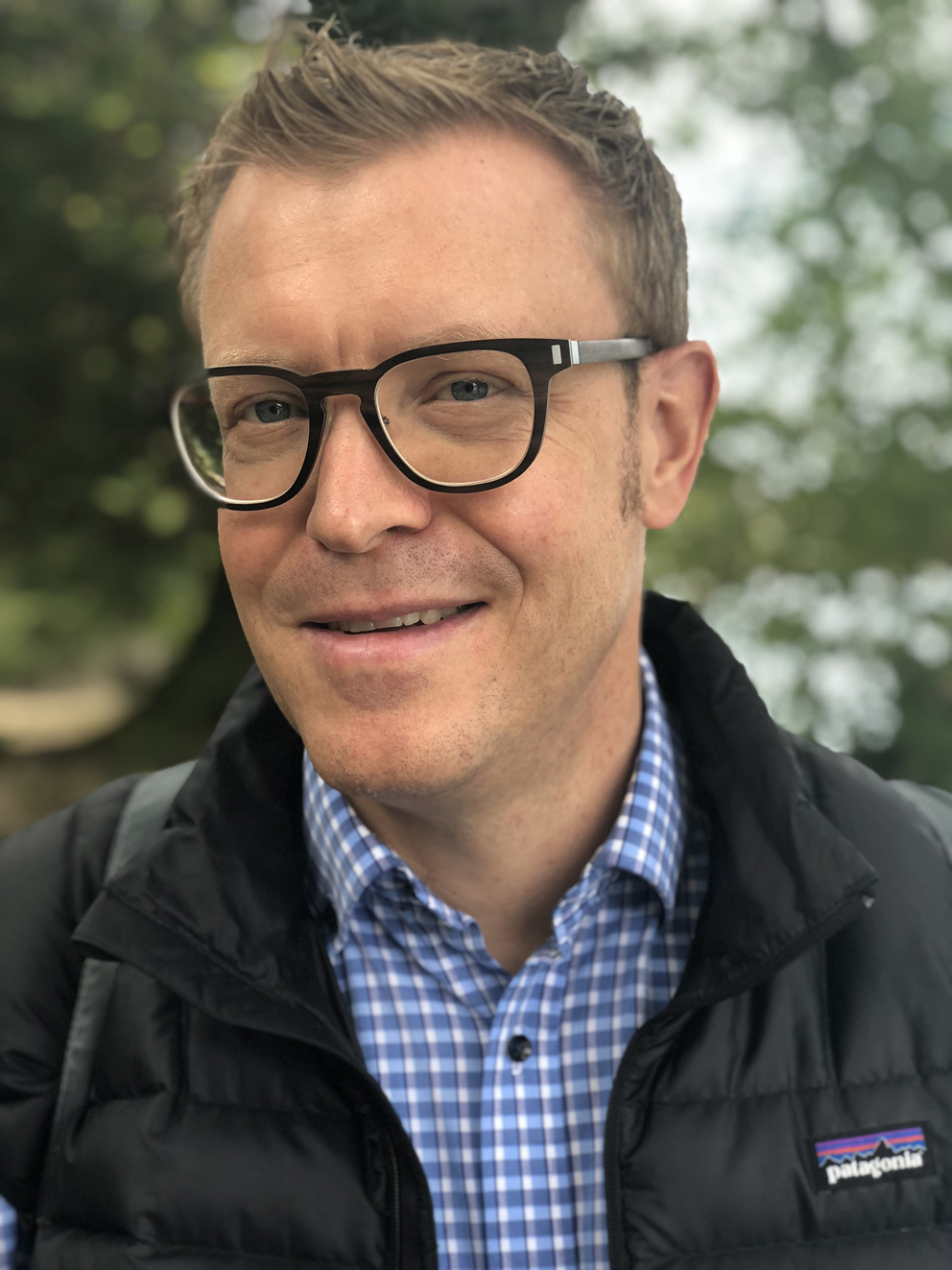 Benjamin Gantenbein is a molecular biologist and has been working in the field of intervertebral disc (IVD) research investigating possible mechano-biological causes for IVD degeneration and to find clinically applied solutions to regenerate the IVD. The research to investigate the mechano-biology involves in vitro organ culture models of intervertebral disc explants. Recent bioreactor work from his group could successfully demonstrate that limiting nutrition for disc cells in situ resulted in higher cell death, which provides further support for the “limiting nutrition hypothesis” for disc degeneration. Interestingly, the remaining disc cells were not found to be able to compensate for the partial loss of neighboring cells. We could also successfully show that disc cells are susceptible to mechanical changes with organ culture systems. Recently, the culture system has been used to test the feasibility of injecting mesenchymal stem cells (MSCs) and to quantify their cell survival inside the IVD niche. Another research area involves 3D cell culture and the development of more advanced methods to scan 3D scaffolds and tissue using confocal laser scanning microscopy. He and his colleagues were able to differentiate human MSCs towards an “intervertebral-disc-like” phenotype and proposed a possible molecular marker for the phenotypic distinction between articular chondrocytes and nucleus pulposus disc cells. The group has a strong expertise in cell based lab work with disc cells, both in 2D and 3D cell culture.