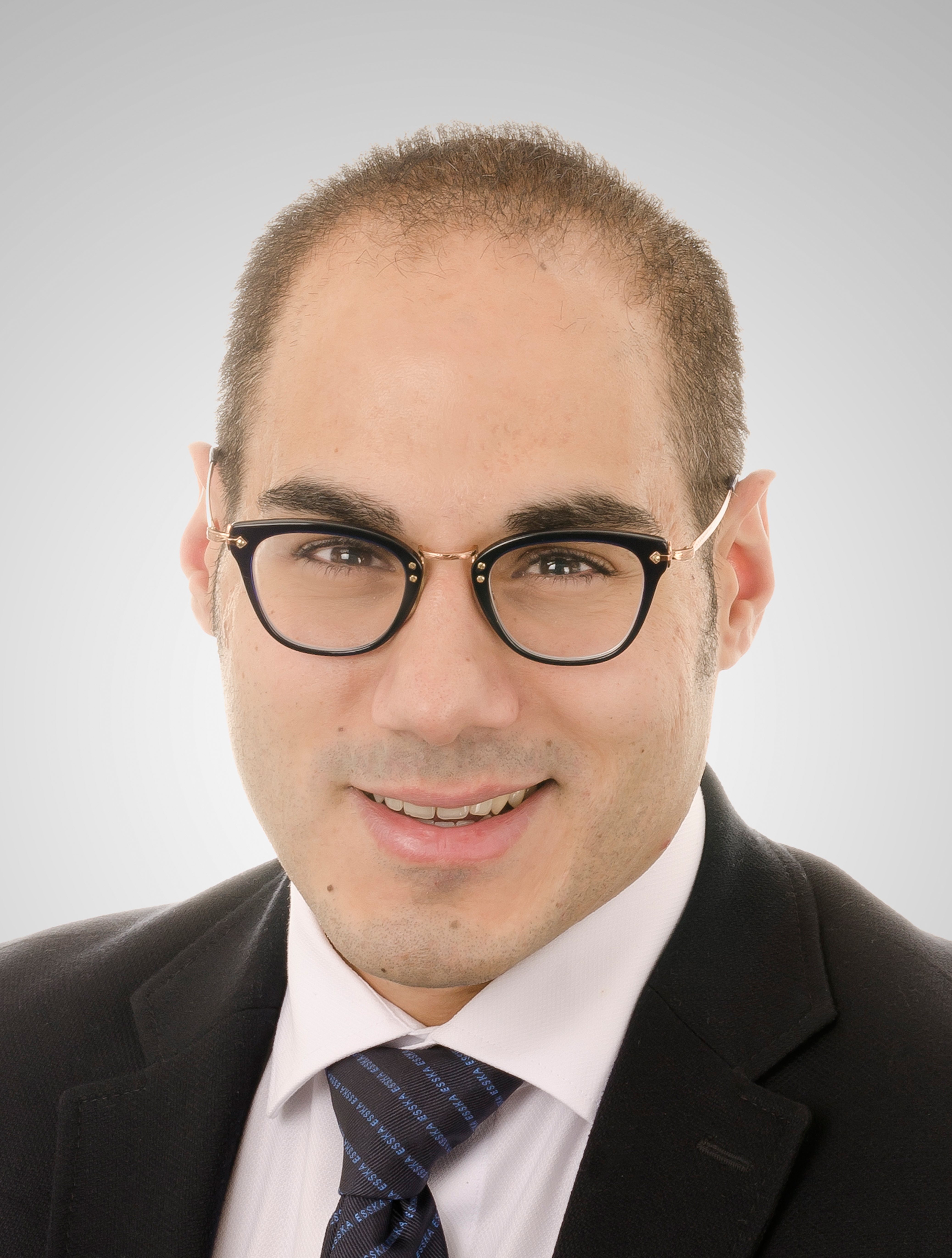 Sufian S. Ahmad is an award-winning scholar and clinician with a special interest in complex knee surgery and hip preservation surgery.

After having spent his initial postgraduate period in basic research, he developed a particular interest in regenerative joint research and tissue engineering. Alongside his clinical practise, he realized the significance of the need for translation of high-level ideas into clinical practise. This became the basis for the establishment of the knee & hip surgical research program in Tübingen. The program focuses on translational research and clinical trials. His portfolio includes several successful examples of translation that have been brought to success with international collaborations and have occupied a spotlight position in the academic surgical community. The CABMM has been a major facilitator as a networking platform and a grant body for his research throughout the last years.

Sufian S. Ahmad was granted many awards including the Jon Karlsson award for outstanding clinical research in 2018.