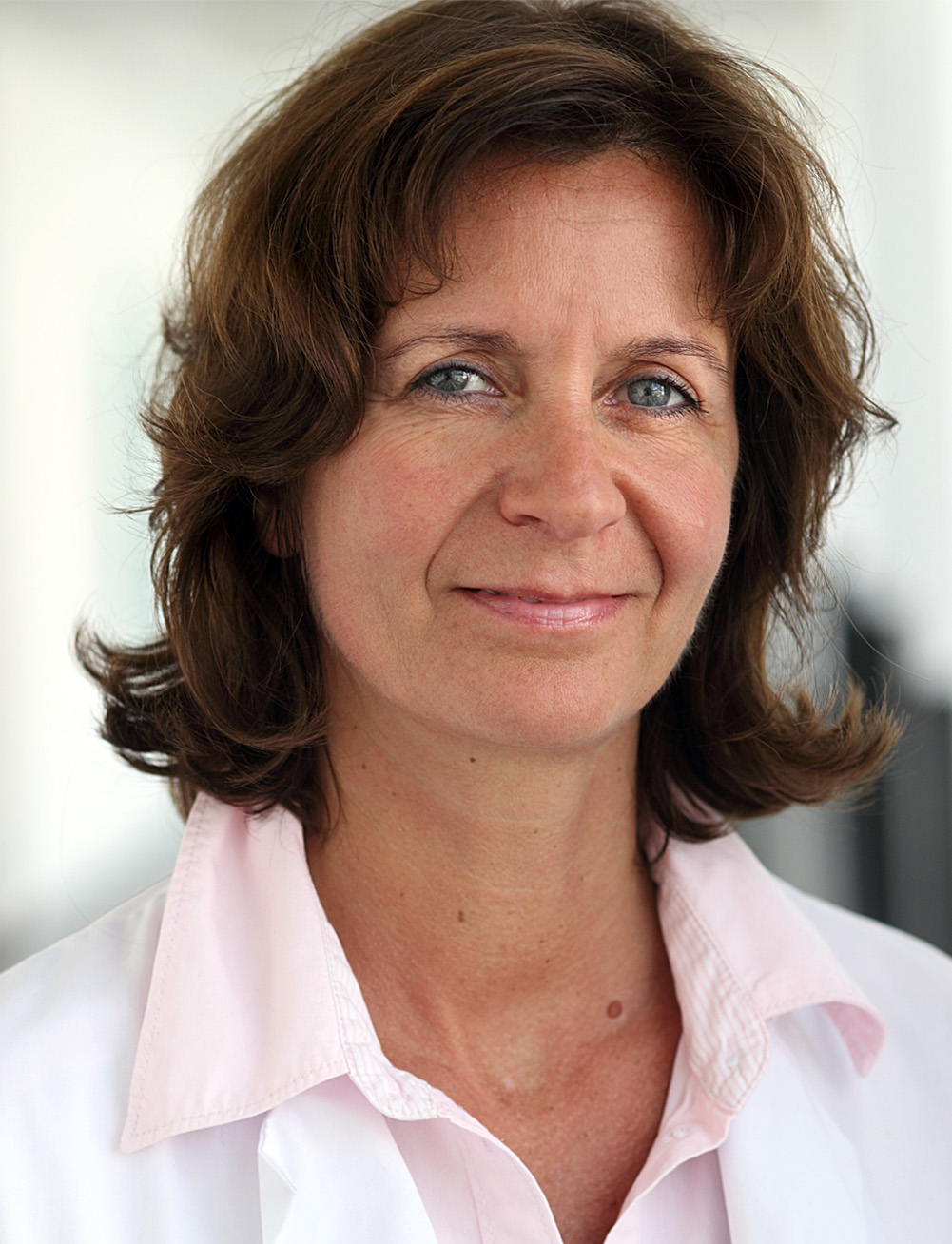 The IWR - InterventionalWorkResearch-project of the SwissNeuroFoundation (www.swissneurofoundation.org) is led by I. Wanke and D. Rüfenacht, who both are practicing diagnostic and interventional neuroradiology at the Klinik Hirslanden and at the Universitäts-Klinikum Essen (M. Forsting). Prof. Dr. med. I. Wanke has an academic affiliation with the Department of Radiology, University of Essen and occupies the chair of interventional neuroradiology, whereas Prof. Dr. med. D. Rüfenacht, appointed in 1992 as Prof. of Neuroradiology at the University of Geneva has a current honorary affiliation with the Department of Cardiovascular Sciences, University of Sheffield (P. Lawford, R. Hose). Both IWR partners are associate members of CABMM and are collaborating through MSRU (B. von Rechenberg) since 2008, time where they both initiated Neuroradiology at the SwissNeuroInstitute, Klinik Hirslanden in Zurich.

In case of aneurysms, the clinically successful endovascular use of medical devices to repair vessel wall pathologies involves methods of flow correction by "flow diverters or flow modulators", i.e. stent-like dense mesh structures, providing at the same time a scaffold in support of reverse remodeling of the vessel wall. To measure, calculate and visualize flow changes in the animal model, we collaborated with the radiology section of the Veterinary school (P. Kircher) and the Computational Physics Groups at IT'IS Foundation of Research (D. Sczszerba) and at BIWI-ETHZ (G. Szekely, S. Hirsch, J. Egger). IWR seeks access to methodologies for studying the impact of such endovascular flow correction methods and the changes they induce in the concerned vessel wall at the biological level. Therefore, starting with 2008, the "rabbit elastase aneurysm model" was introduced at MSRU (B. von Rechenberg, K. Nuss, A. Karol) and IWR (I.Wanke, Z. Kulcsár) through external collaboration with University of Essen (I. Wanke et al.).

Since reverse remodeling of the vessel wall goes through initial thrombosis of the aneurysm cavity and since delayed side effects of flow diverter use is observed to be associate mostly with biological changes associated with thrombus, we have started to develop methods of analysis to study the biology of thrombus formation in the setting of flow diverter use involving a variety of metals and device surface characteristics, this in collaboration with Surgical Research and Clinics of Cardiovascular Surgery, USZ (S.P. Hoerstrup, A. Mallik, A. Karol). With complications observed with large thrombus formations in the clinical setting, the role of inflammation induced by thrombus became increasingly obvious and efforts were made to discuss issues further at the yearly ICS-Interdisciplinary Cerebrovascular Symposium, where PhDs and MDs exchange their observation and knowledge in support of translational efforts. Following these efforts, a closer relationship with J. Frösen currently at University of Kuopio, Finland has started to develop and the "Helsinki inflammatory rat model" was introduced through external collaboration with University of Helsinki (J. Frösen, S. Marbacher) and again in collaboration with MSRU (K. Nuss, A. Karol) and IWR (I.Wanke). The interest in these efforts remain in view of developing methodologies to study biological events induced in vascular pathologies of animal models and to later use such models for studying effects of drugs and implants in the preclinical setting and under GLP conditions.

With IBT-ETHZ (S. Kozerke), IWR partners are involved in VPHDARE@IT, a European project on dementia research and collaborate on developing MR based imaging of small vessel diseases.

IWR activities from 2008 through 2015 included a variety of activities in support of reaching GLP standard at MSRU. This setting supports medical company needs for reaching effective regulatory approval. Together with MSRU (B. von Rechenberg, K. Nuss, A. Karol), IWR (I. Wanke, Z. Kulcsár, D. Rüfenacht) could develop industrial collaborations with interest in applied biotechnology to help understand medical device effects and modifications made to improve acute and delayed thrombus formation and associated healing. IWR partners were involved during this period in following competitive grants:

4) Several Industry collaboration projects have been established through IWR and MSRU.